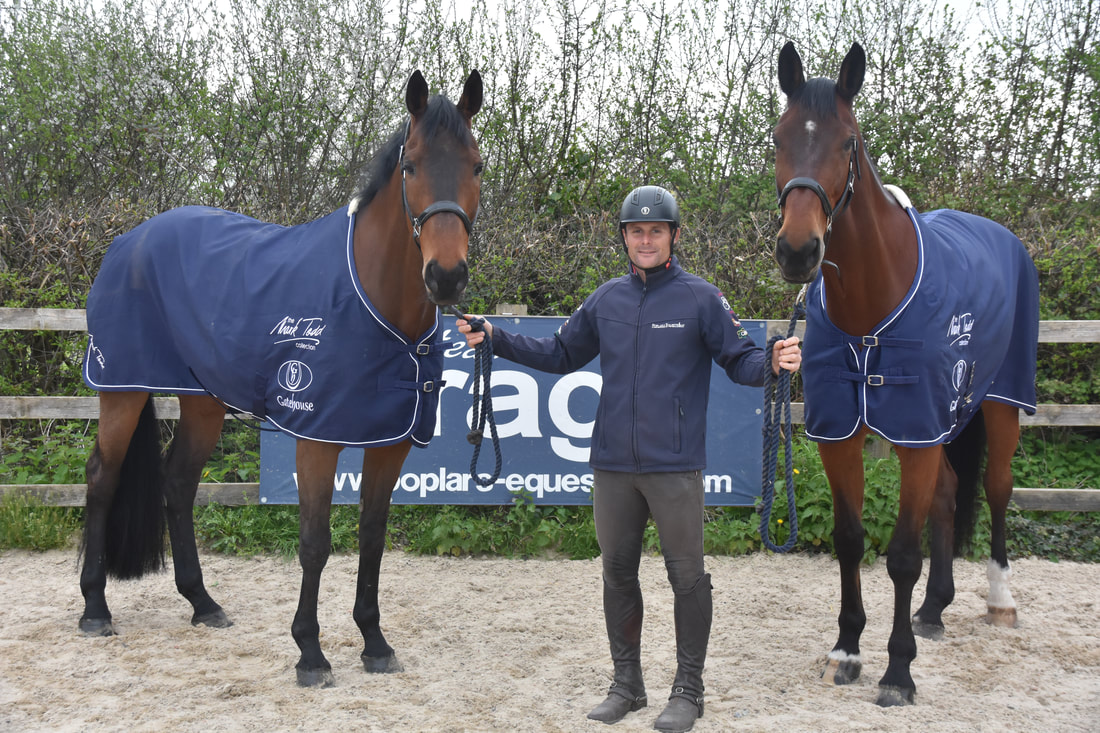 Photo taken by Fi Boughton
Alex Bragg and Simmone Bragg enjoy eventing from their base at The Poplars, Chilton Trinity, Somerset with their three daughters Ellouise, Sienna and Florence.  Alex Bragg has achieved much success already in his career and it’s difficult to believe that he only took riding back up again when his wife became pregnant with their first daughter in 2004.

It’s fair to say that he has worked incredibly hard to establish himself since being introduced to eventing.  Alex gets great satisfaction producing the young horses through the grades from grassroots through to the more advanced competitive levels.  This is shown in their improvements and results year on year. 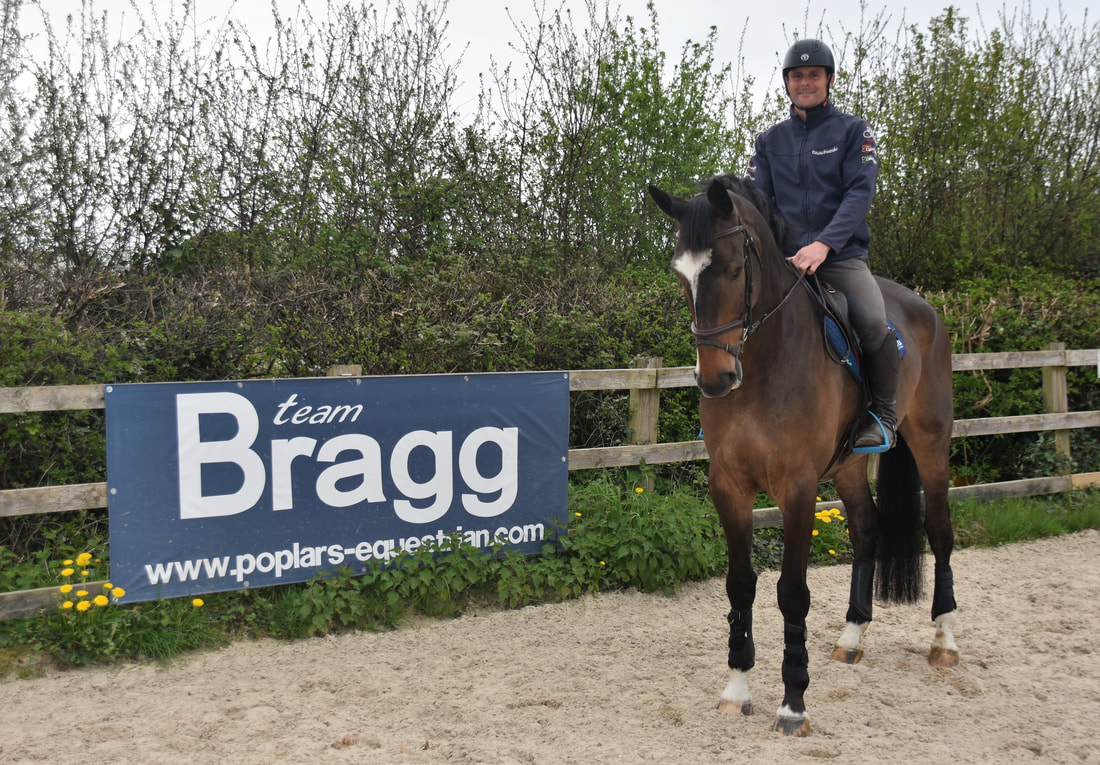 Photo taken by Fi Boughton
Growing up with horses it was inevitable that Alex would have a career within the equestrian world. Alex enjoyed success as a child in pony club mounted games before concentrating on show jumping.  Alex then took a break from riding at the age of sixteen but continued working with horses where he began his training to become a registered farrier.

Alex qualified with distinction starting his own horse shoeing business which is how he met his wife Simmone. It was with Simmone that he had his first insight into eventing and then began to ride and compete horses again.  Today he manages to balance both being a farrier and a successful event rider.  Alex has huge ambitions, he was reserve for the European championships last year and is still hungry for a full senior appearance in the future.

He successfully travelled on Nations cup duty on 3 occasions last season with 3 different horses.  Alex was the best Brit at Aachen, Germany where he also won the Ride and Drive spectacular in front of a full house of 50,000 people.  Since his 4* debut at Burghley in 2016, Alex has competed at all four European 4* events with in one calendar year.

Highlights for Alex's season in 2018 including winning the Event Rider Masters leg at Jardy in France, having led on a personal best dressage all the way through to the end of the competition.